Only two weeks were left before the coming of the New Year 2017 when we decided it was time to get organised for a very special celebration. Those of you who do this kind of last minute planning, know that an epic fail is quite probable. We had a few wishes that seemed simple: an interesting city, not too big and not too expensive, in a sunny and sufficiently warm European country and preferably with thermal springs. And the choice was difficult! Finally, we have picked New Year’s Eve in Granada.

We took a direct fright Milan-Malaga and then travelled by bus for a couple of hours – and here we were, in one of the most beautiful cities not only in Spain, but in all Europe. Granada is famous for its rich historical and architectural heritage left by the muslim Moorish Kingdom and then by the Gothic period and Renaissance. The top three attractions are Alhambra, the palace and fortress complex, the gardens of Generalife and the ancient Arab quarter of Albaycin. However, two weeks before the trip are not enough to get a ticket, so buy it in advance.

We have spent six days in the city, wandering the streets, exploring neighbourhoods, climbing the hills around for the best panoramic view, experiencing the local cuisine and the flamenco atmoshere, smoking Nargile, the water pipe and enjoying Hammam, traditional Arab baths.

On New Year’s eve in Granada most restaurants and places are closed, and there are no big scale outside events for residents and tourists. So we just relaxed at the Hammam Al Andalus baths, had an aperitive at the hotel and then went to dance at Mae West Disco Granada.

Another amazing Granada experience was watching flamenco shows. While Los Jardines de Zoraya was more characteristic and we could also dine during the show, in the Casa del flamenco we could better feel the passion of the dance and perhaps, of of the city of Granada. 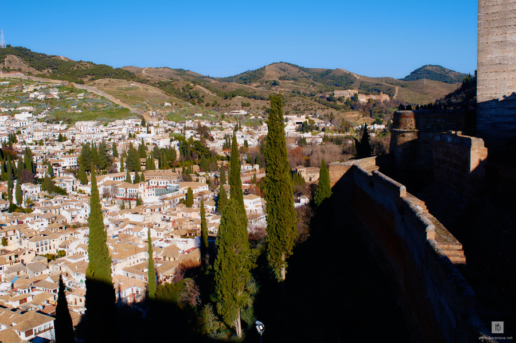 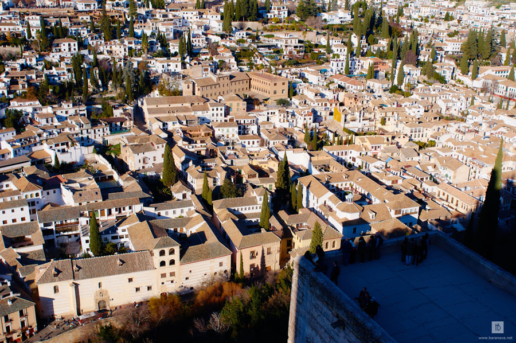 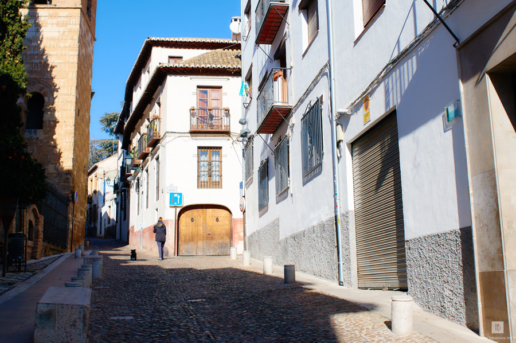 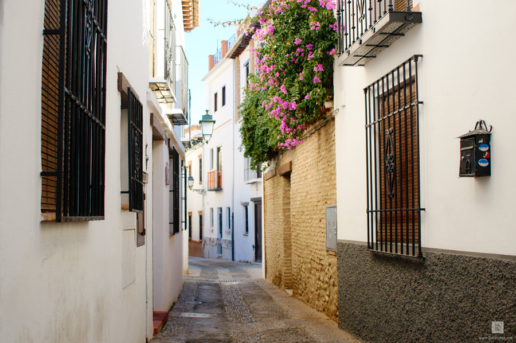 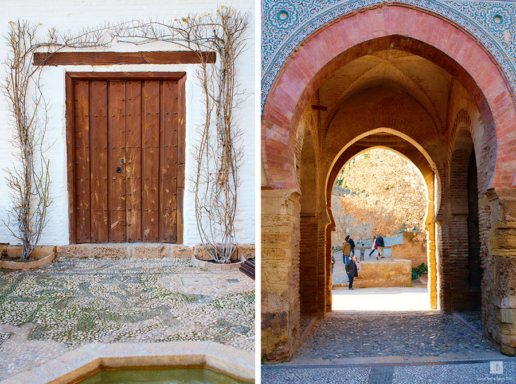 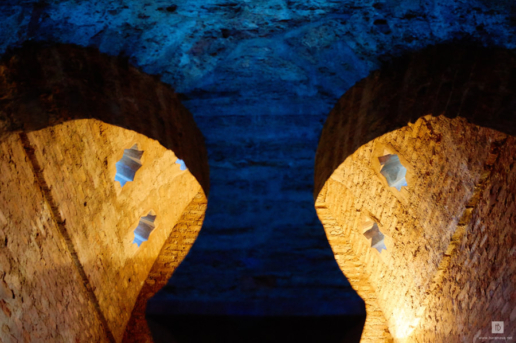 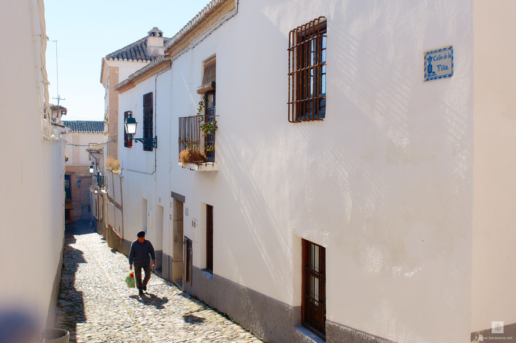 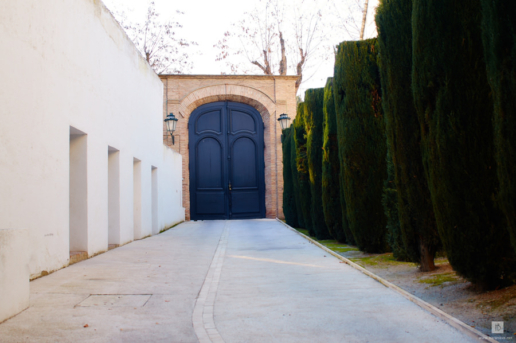 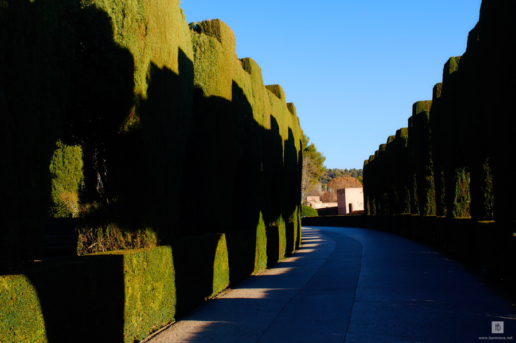 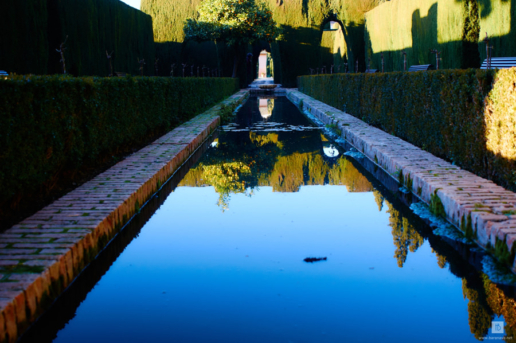 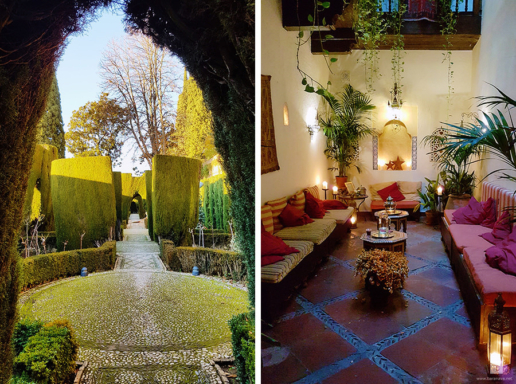 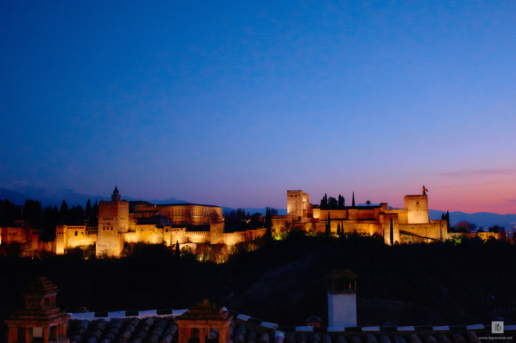 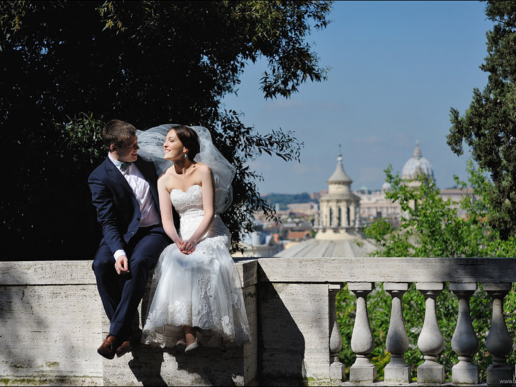 Couple photoshoot in Rome of Denis and Olga

A walk through Rome with young couples during their honeymoon is always different from any other couple photoshoot in Rome. 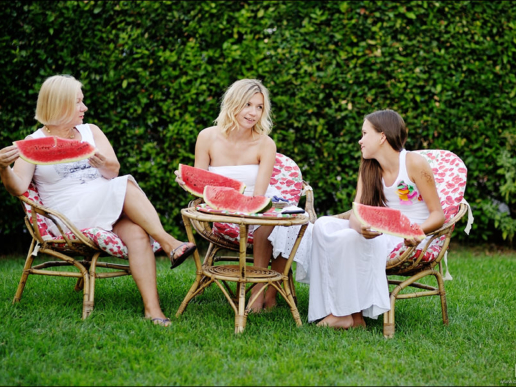 Family photoshoot in Tuscany of Irina, Vika and Evdokia

Have a look at this family photoshoot that we made in Tuscany, at Forte dei Marmi last summer for 3 wonderful ladies. 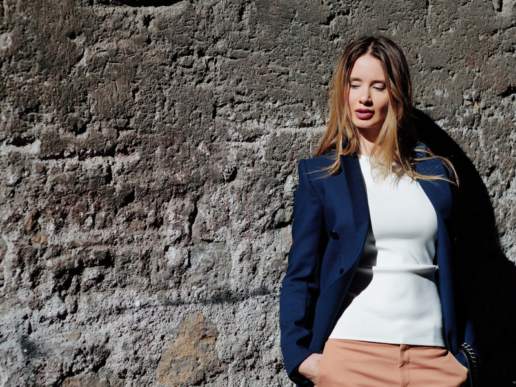 Portrait photoshoot in Rome for Marina

I have met with Marina at dawn. Excited with the beautiful day we had ahead of us we thought of a route that passed through the Vatican, the Castle… 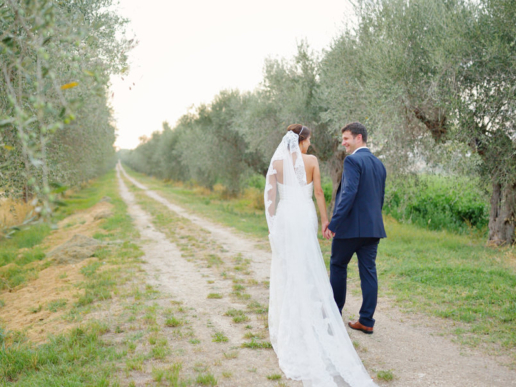 Small wedding in Abruzzo of Oleg and Alina

Abruzzo is an amazingly beautiful region in central Italy, unjustly neglected by the tourists visiting the country. Therefore, when Alina and Oleg…