Umbria is a region in central Italy, that is still quite unknown to a foreign tourist. It is a landlocked region and not so many highways bring here. That is why only the most curious travelers, pilgrims or those who have already seen all famous sites of Italy, finally come here. And that’s a pity!

In addition to medieval cities, Etruscan monuments, famous dishes with truffles and dense forests, Umbria can be an excellent place for secluded getaway lovers and an economical solution for those who want to get married in Italy.

This region, called “the green heart” of Italy, is not less attractive and photogenic than neighboring Tuscany, Lazio and Marche. Coming here by car is the best way, but traveling by trains and buses is also quite feasible. During our one-week trip to Umbria, we visited Perugia, Gubbio, Assisi, Orvieto and Spello, moving only by public transport without any particular inconvenience and haste, except for early wake ups and late returns to the hotel.

Today I will show you some glimpses of Perugia, the capital of Umbria, which preserved the harsh face of its martial past and many pre-Roman Etruscan monuments. The guidebooks will recommend you an extensive list of attractions. As a photographer who has travelled all over Italy, I just wanted to share my personal TOP 5 of the most photogenic and unusual places in Perugia:

– Piazza IV Novembre – An anbsolute must-see, it is the main and the most famous city square that hosts the symbol of the city, the marble Fontana Maggiore, as well as the Cathedral and Palazzo dei Priori
– Rocca Paolina – Is not only the first fortress of Perugia, but also a symbol of confrontation between the local noble family Baglioni and the Roman popes. Visit the museum that has become part of the underground city and connects the lower and upper levels of the Fortress
– L’acquedotto – The aqueduct is the most unusual street in Perugia
– The Church of St. Michael the Archangel – The oldest in the city and the most unusual of all churches I have seen in Italy, an outstanding solution for a wedding in Perugia
– Porta Sole – Just the best viewpoint in Perugia

Visit Perugia is autumn or spring. I would recommend avoiding summer and winter, as well as major Italian holidays like Christmas or Easter because of the tourists influx, school and student trips. 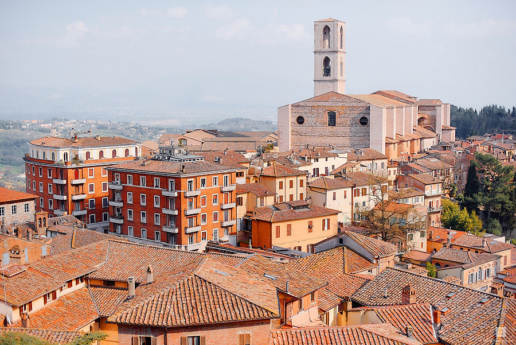 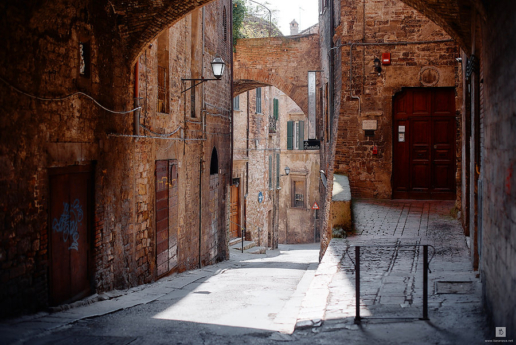 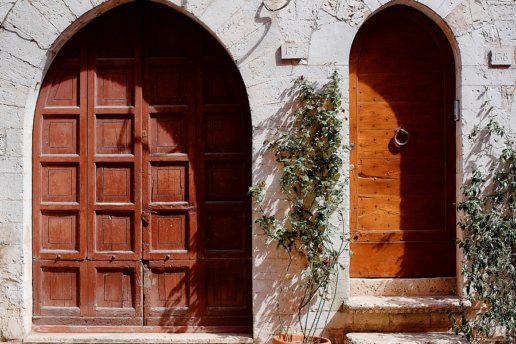 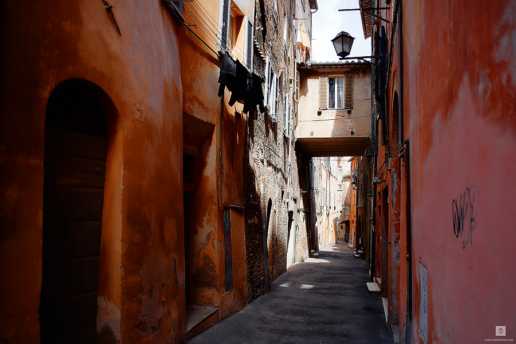 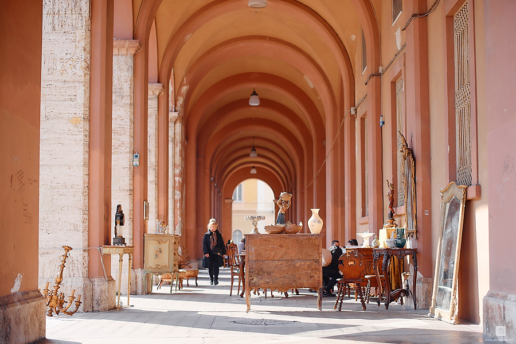 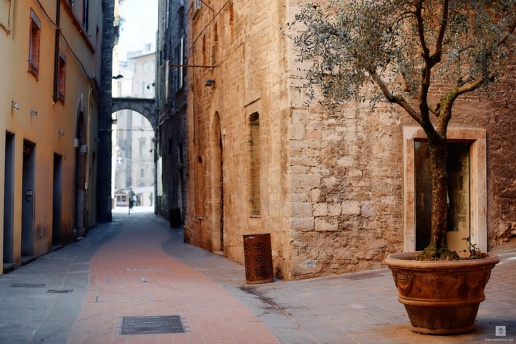 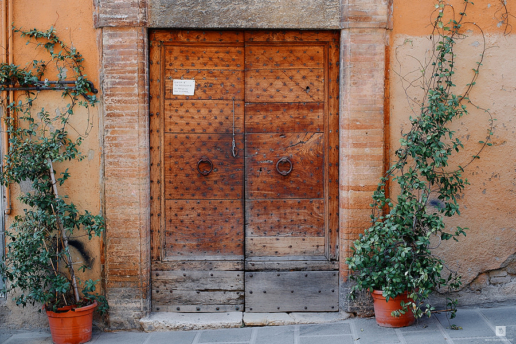 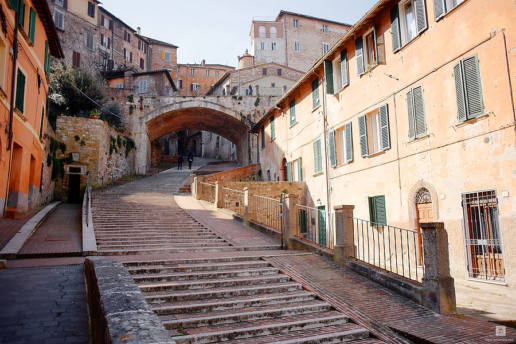 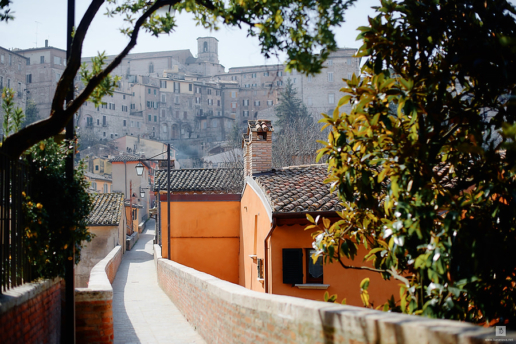 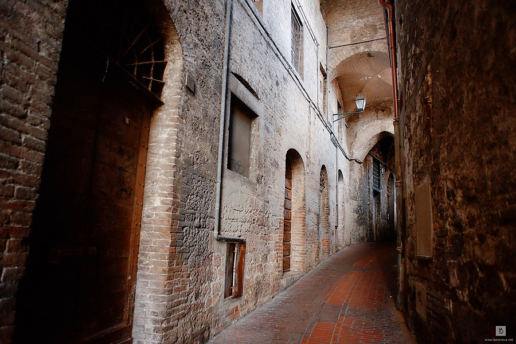 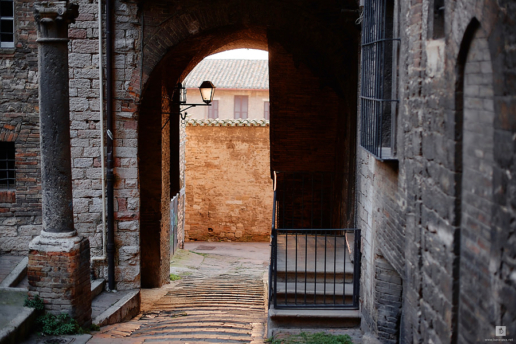 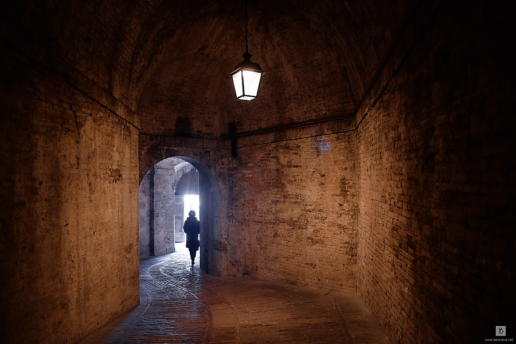 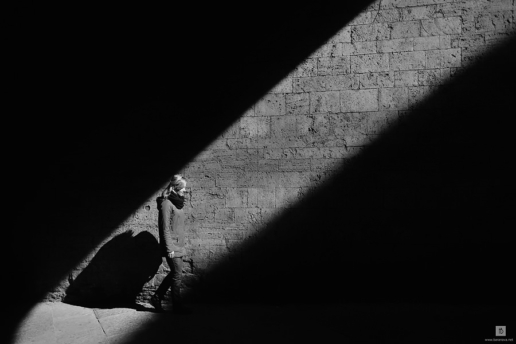 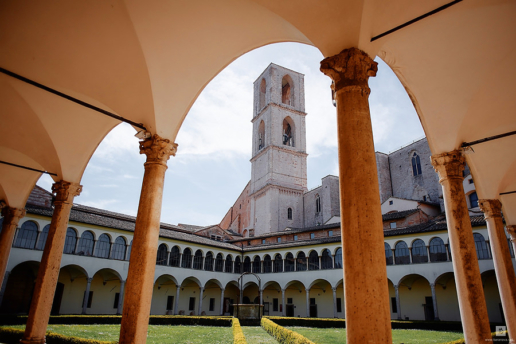 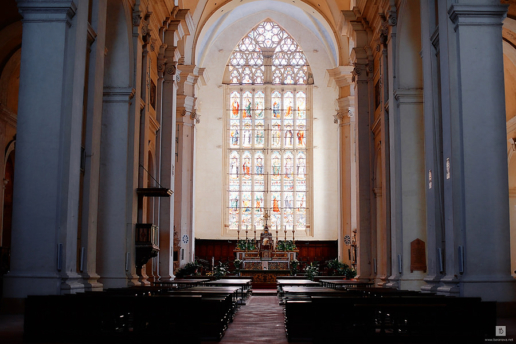 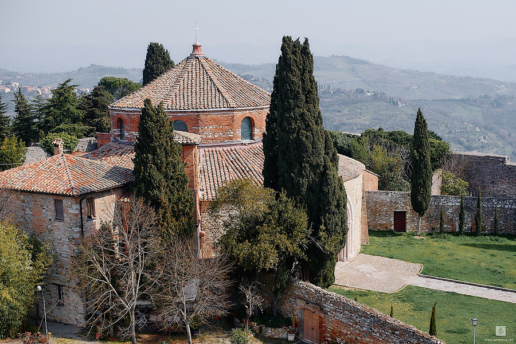 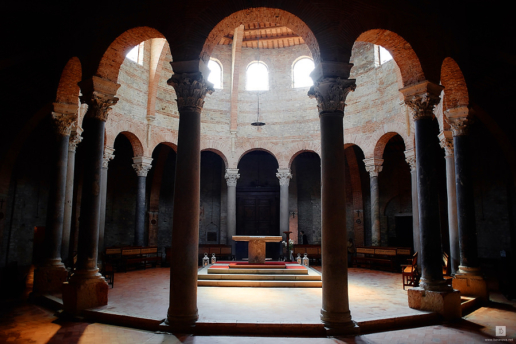 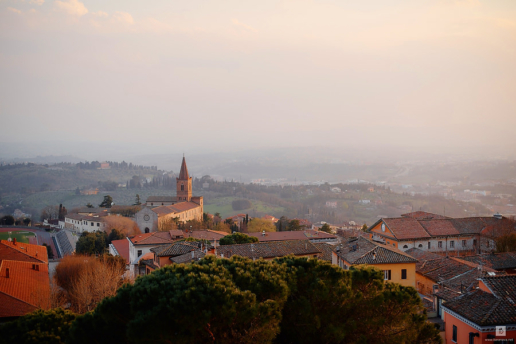 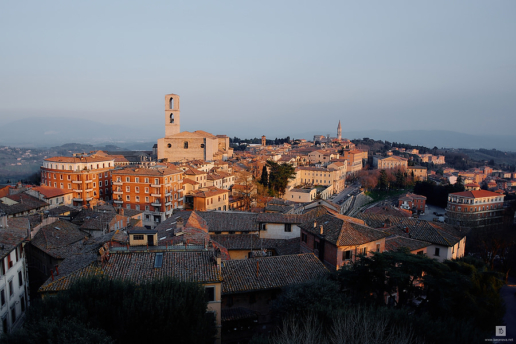 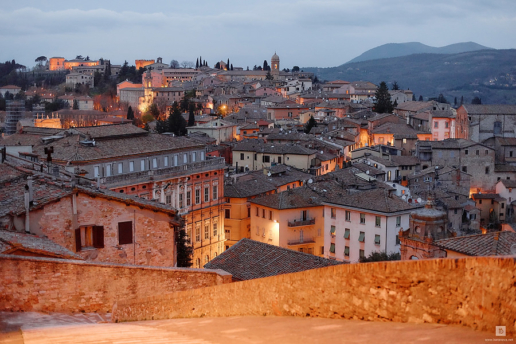 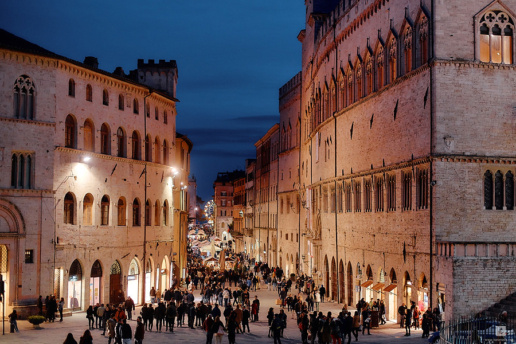 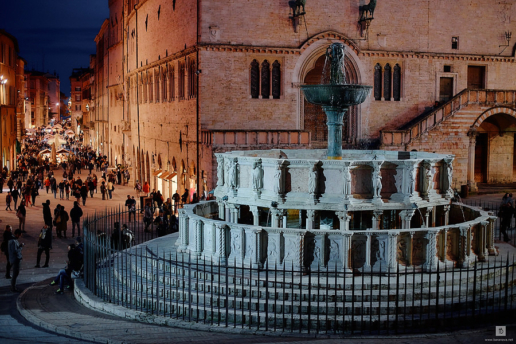 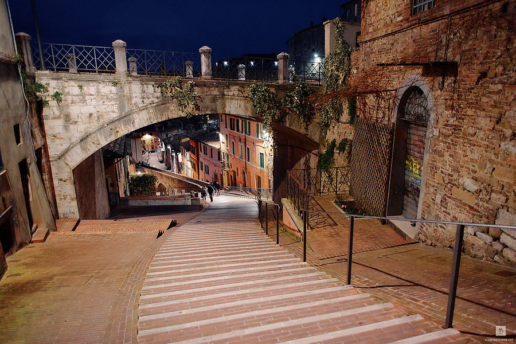 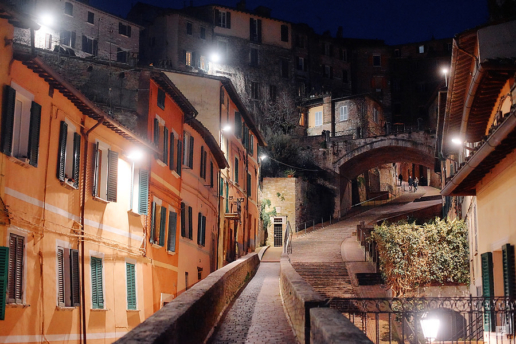