Amsterdam is not only the capital, but also the biggest city of the Netherlands. We all know it as the city of canals, medieval monuments, the red-light district “De Wallen”, and coffee and “smart-shops” where one can get light drugs. Not only the young adventurers come here, but also museum enthusiasts, tulip lovers and those charmed by idyllic parks. This mix of culture and entertainment intrigued us and we spent a spring weekend discovering Amsterdam.

Amsterdam in springtime makes a lot of sense, because it is in March and April, when both the city and the surroundings are flooded with an incredible variety of blooming flowers, making the walks very romantic and the photos much more colourful.

Do you want to see the famous tulip fields? Go to the Keukenhof park. Do you want to touch the greatness? Go to the Rijksmuseum then, the Van Gogh Museum or one of the famous churches in the centre of Amsterdam. Are you looking for fun, live music and dance? Head to the red-light district, to one of the discos in Leidseplein area, or take a look at the cafes or “smart-shops” that are scattered all over Amsterdam.

Listing all of Amsterdam’s attractions here does not make much sense and you can easily google them. In my post, I try to convey the city’s atmosphere through photos. However, never trust travel photographers! 😉 In order to really feel the city and take pictures that are not crowded with tourists, you will have to get up early and avoid the main touristic routes. 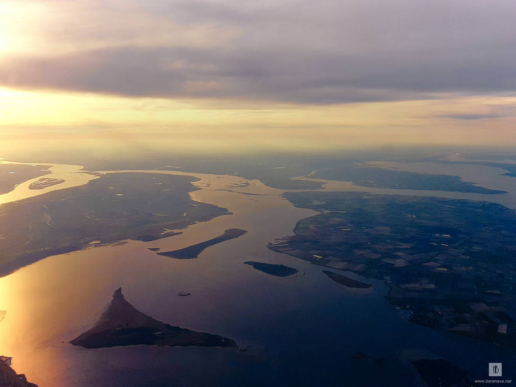 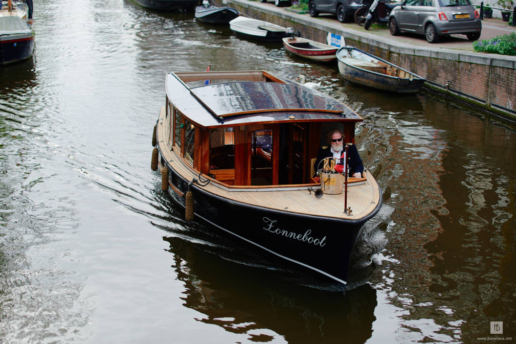 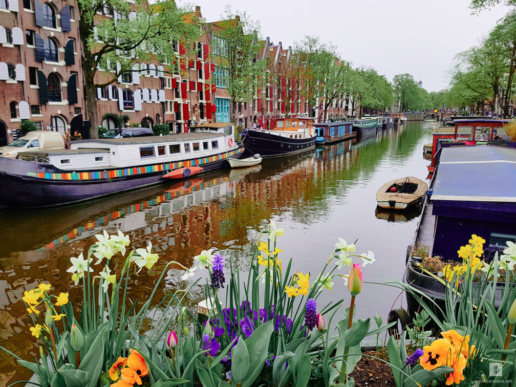 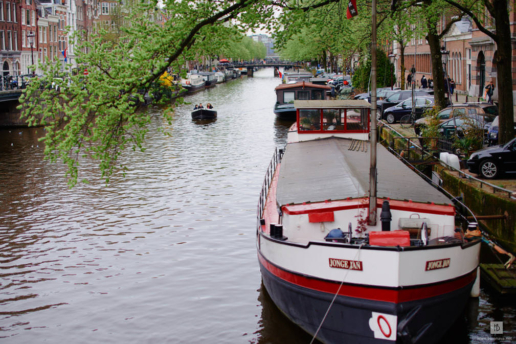 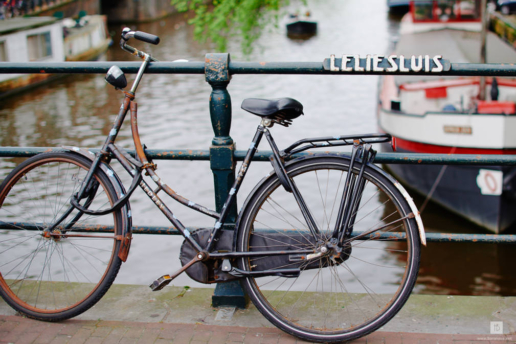 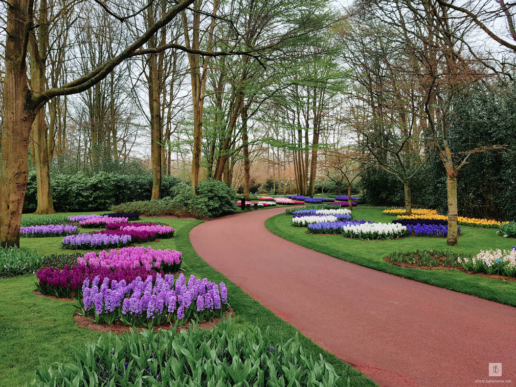 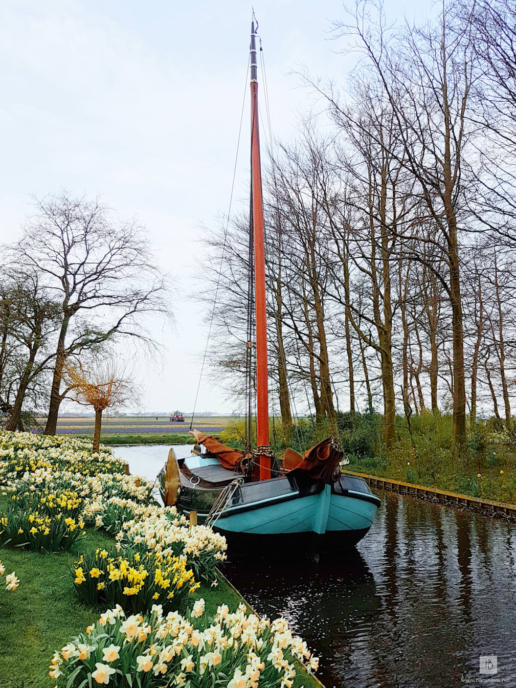 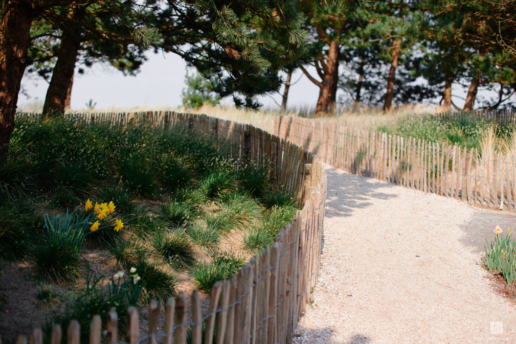 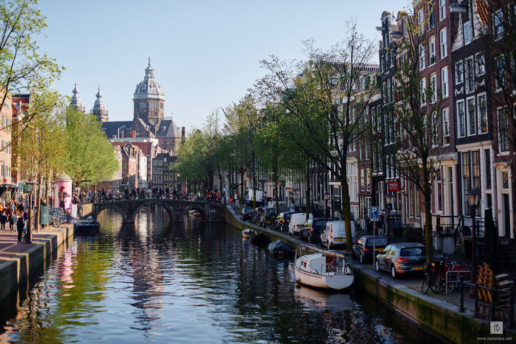 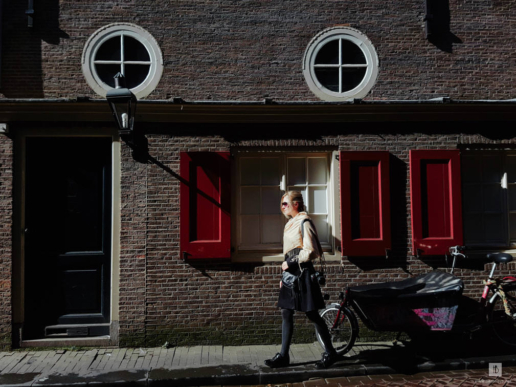 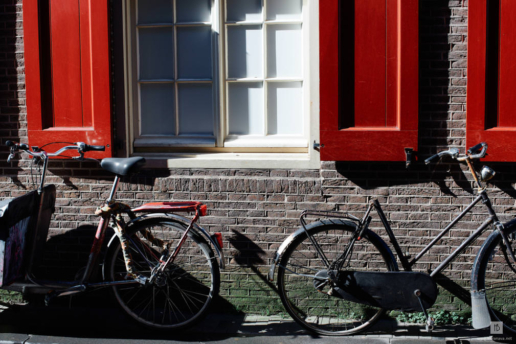 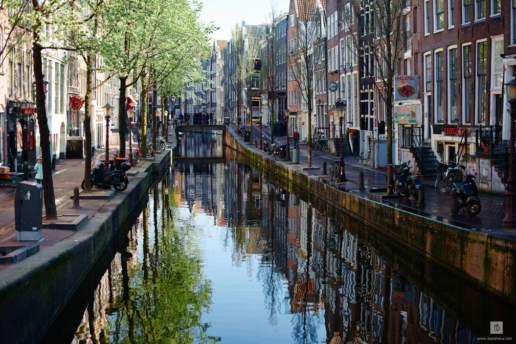 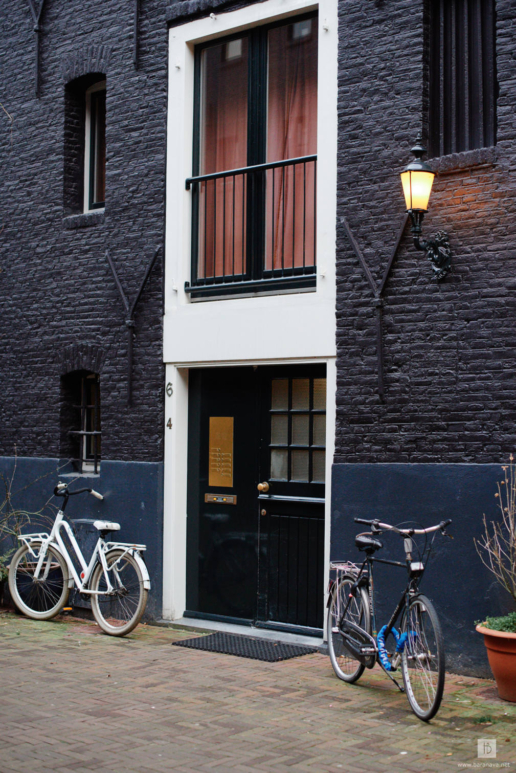 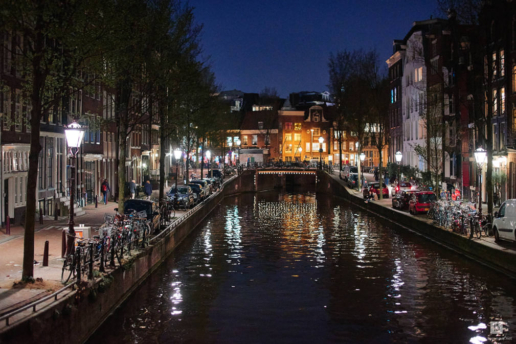 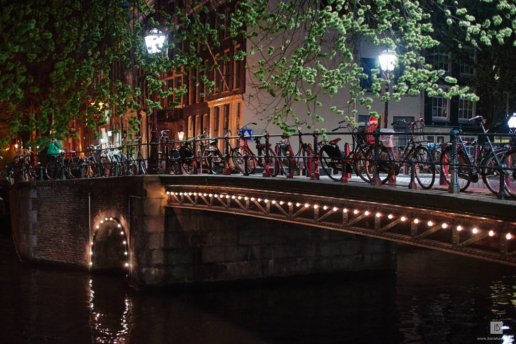 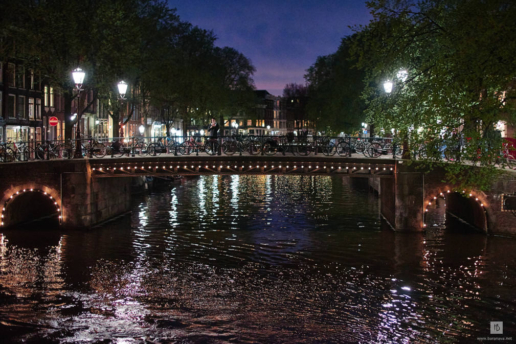